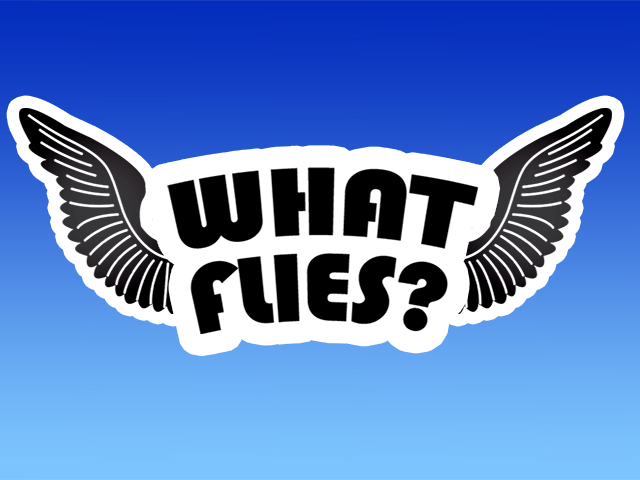 Greetingz fans and happy New Year 2016! During the 3 weeks of Christmas vacation I’ve developed a new game prototype. My intention was to create a totally minimalistic gaming experience that could make your toilet sitting more fun and even train the cognitive brain abilities a bit.

You can play the game concept here:

I thought about a proper idea for a long time and finaly got it when watching a baby-lobotomy video with my little daughter. The video was about teaching the children – which objects fly and which don’t fly. I remember a game about this topic when I was a child. Someone picked an object, shouted it, and if it was a flying object, all of the other children had to put the index fingers in the air. If it was a non-flying object the children had to sit without moving. Who was too slow or didn’t respond properly he had to leave the game and next round started immediately until just one child had left – the winner of course 🙂
This made me to create a simple game. Rules are described below.

So let’s look at the game mechanics:

So let’s sum up the features.

Since my time for development is horribly limited, but this should be definitely the first Unity3D project I want to release on mobile devices.